The Supreme Court today dismissed the SLP filed by Netflix, challenging the order dated 28.08.2020 passed by a Civil Court in Araria, Bihar, restraining the NETFLIX and its producers, directors, employees, officers and associates etc. from releasing, transmitting, distributing, exhibiting, performing or communicating to the public, the promo and the documentary series Bad Boy Billionaires' by any means or technology. The Netflix has also filed a transfer petition, however, no immediate relief in the transfer petition could be granted. The Supreme Court only issued notice in the TP.

A Sahara Group Entity and a Sector Manager of Sahara in Bihar had filed a injunction suit for restraining Netflix from releasing the said series against their Chairman and business entities, which was not only defamatory but also offending to the privacy and trademarks of their company.

Saharas have also filed a criminal complaint against Netflix and its directors Abhishek Nag, Reginald Shawn Thompson, Neha Sinha and the producers Nick Read, Ms. Reva Sharma and Iqbal Kidwai, for committing various criminal offences under Information Technology Act 2000, Indian Penal Code and the Trademarks Act. The Magistrate took cognizance of the offenses on their complaint and recorded evidence of witnesses. It is likely that the Magistrate may issue summons to the officials of Netflix on the said complaint. 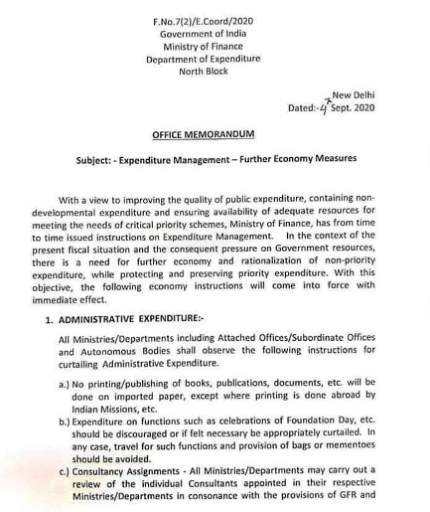 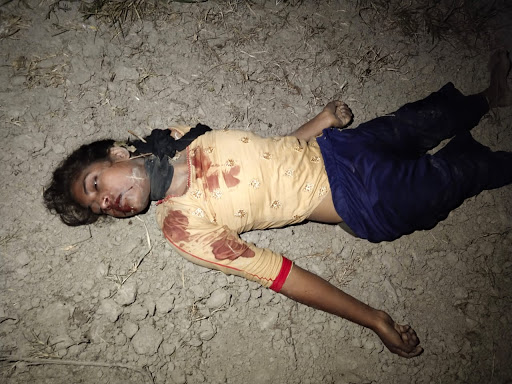