“Be educated. Be organised. Be agitated” - Bhimrao Ramji Ambedkar

लेखक: राजेन्द्र अग्निहोत्री - अप्रैल 14, 2021
By Dr Ramesh Pokhriyal ‘Nishank’ Bhimrao Ramaji Ambedkar, whom we fondly know as Babasaheb Ambedkar, the face of the Indian independence movement , chairman of the drafting committee of the constitution, a social reformer, an Indian jurist, an educationist, and above all was a staunch supporter of the Dalit Movement in the post-independent Indian history. Babasaheb was the principal architect behind the Indian Constitution and played an integral part in evolving the intellectual tradition within the Indian society. Born in Mahu (Madhya Pradesh), Ambedkarji was a prolific student who earned doctorates from Columbia University in New York and received a D.Sc from London University to become one of the best-educated persons of modern India. Raised in a low-income family, he faced difficulties and challenges during childhood; nevertheless, he became one of the greatest icons of the Indian nation-state. As one of the makers of modern India, he said, “Education is not only the birthright of every human being but also a weapon of social change.” Ambedkar Ji was of the view that education is something that ought to be brought within reach of everyone. It was him who deliberately included Article 45 in the Directive Principles of State Policy that “the state shall endeavour to provide, within ten years from the commencement of this Constitution, for free and compulsory education for all children until they complete the age of fourteen years.” Only a few might be familiar that he contributed his views in the reform of education by taking an active part in discussing the Bombay university act and Primary Education Amendment Bill. His abiding interest in education was not limited to conjecture, but he diligently worked to give practical shape to his views. He founded the people’s education society in 1945 and opened several colleges and hostels for the emancipation of Dalits and girls through education. Besides, Dr Ambedkar in the Constituent Assembly proposed to keep Sanskrit as a national language and advocated teaching in mother-tongue. He believed in making the child’s learning process easy and smooth through education, taught in the mother tongue. Dr Ambedkar was an eminent supporter of job-oriented and skill-based education. He firmly believed that technical knowledge and skill development were of prime importance for the youth’s upliftment and economically backward people. Our government is committed to fulfilling these aspirations that he had envisioned for the nation. Prime Minister Shri Narendra Modi has always believed that BR Ambedkar’s thoughts and ideas continue to give strength to millions, and it is in the respect and memory of Babasaheb’s ideas that PM inaugurated the Dr Ambedkar International Centre for socio-economic transformation in 2017. This center will prove to be an inspiration for promoting the thoughts and teachings of Dr Ambedkar. Not only this, today, I am elated to highlight that the vision of DR Ambedkar on education will be accomplished through the New Education Policy 2020. The New Education Policy is the first education policy for the 21st century, aiming to build character and prepare the youth for gainful and fulfilling employment while being aligned to the Indian ethos. Dr Ambedkar, the Constitution’s chief architect, supported the constitutional mandate of reservation as enshrined in Article 15 and Article 16 of our constitution. The NEP 2020 affirms that the provisions of reservations in educational institutions will not be diluted. Instead, new efforts will be made for bridging the gender gap as well as socio-economic disadvantaged groups in access, participation, and learning outcomes. A Gender Inclusion Fund will be constituted to build the nation’s capacity to provide equitable quality education for all girls and transgender students. Further, Kasturba Gandhi Balika Vidyalas will be strengthened and expanded for girls from socio-economically disadvantaged backgrounds. While BR Ambedkar said, “I measure the progress of a community with the degree of progress women have achieved”, I am delighted to state that the NEP 2020 is aligned with Babasaheb’s vision of female education and women emancipation. With the NEP, Sanskrit will be mainstreamed by being offered both at school and higher education and Sanskrit knowledge systems will be established and strengthened to conduct teaching and interdisciplinary research. BR Ambedkar said, “Cultivation of mind should be the ultimate aim of human existence” and today, the NEP 2020 will enable learners to be original thinkers with critical thinking and problem-solving aptitude to take up the 21st-century global challenges. He always encouraged the empowerment of teachers for ensuring a sustainable future for our children. Thereby, the National education policy keeps teachers at the centre of the reforms in the education sector as they are the ones who will truly shape the future of India. The policy will help recruit and train the very best and brightest to enter the teaching profession at all levels. These teachers will help in fulfilling the vision of Dr Ambedkar, who has been one of the enlightened minds of modern India; the man who had contributed immensely to shaping India’s future as a democracy and the secular fabric of our country. Thus, as one of the founding fathers of the Republic, the Bharat Ratna Dr Ambedkar will always be remembered fondly by the nation who was committed to the development and larger well-being of the entire nation. (The writer is Union Education Minister, Government of India) 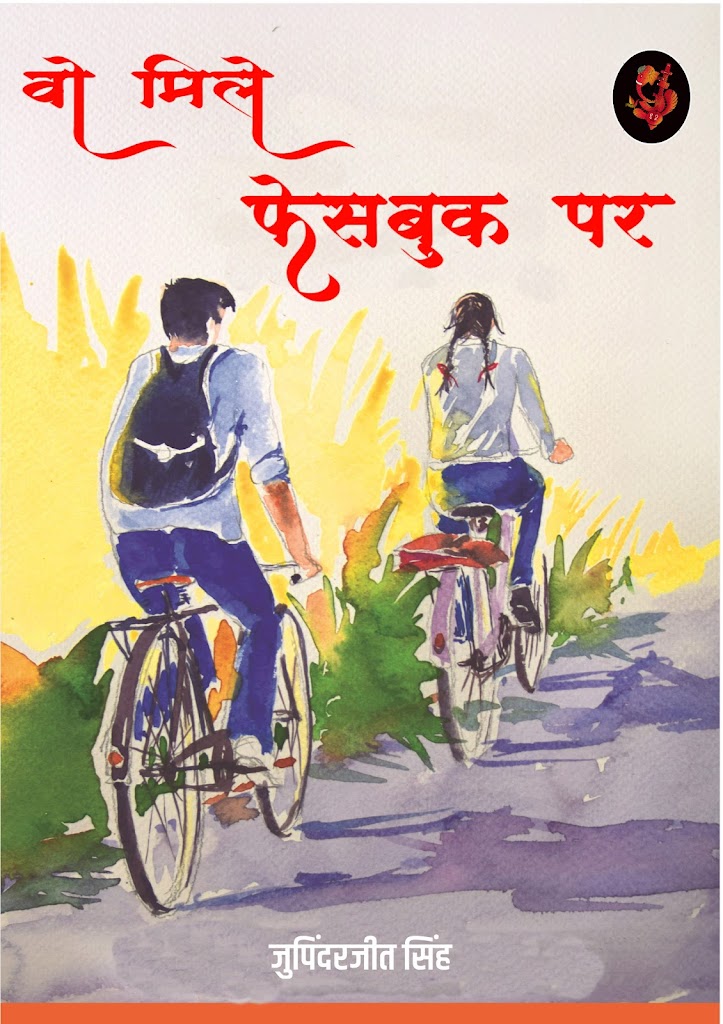